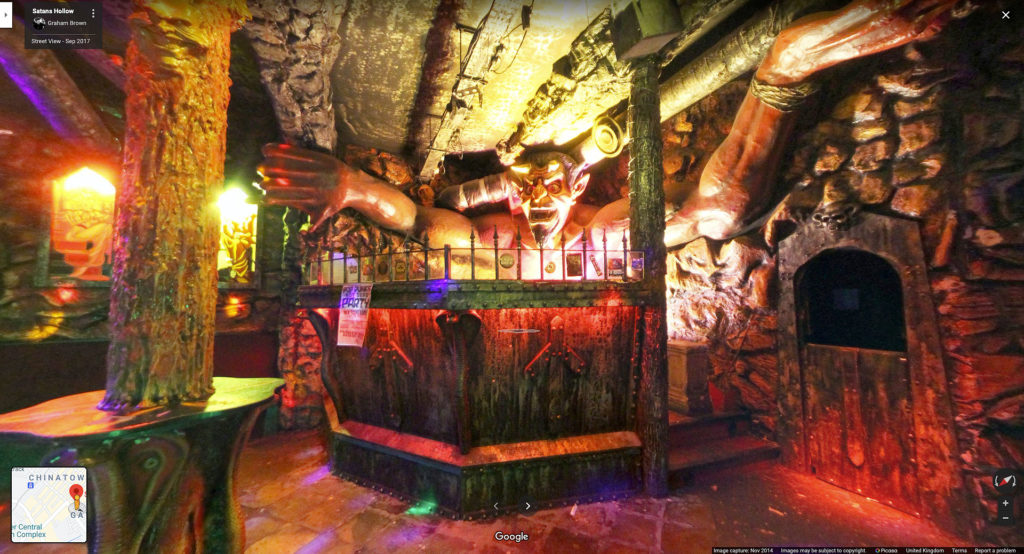 This post follows on from our recent post entitled “Google Street View “see inside” Features and Benefits #1 – Bars and Restaurants” which highlighted how hiring a virtual tour company in Manchester such as ours can help to boost your Google Maps local listing by using a virtual tour produced by our Goggle Trusted Photographer. […] 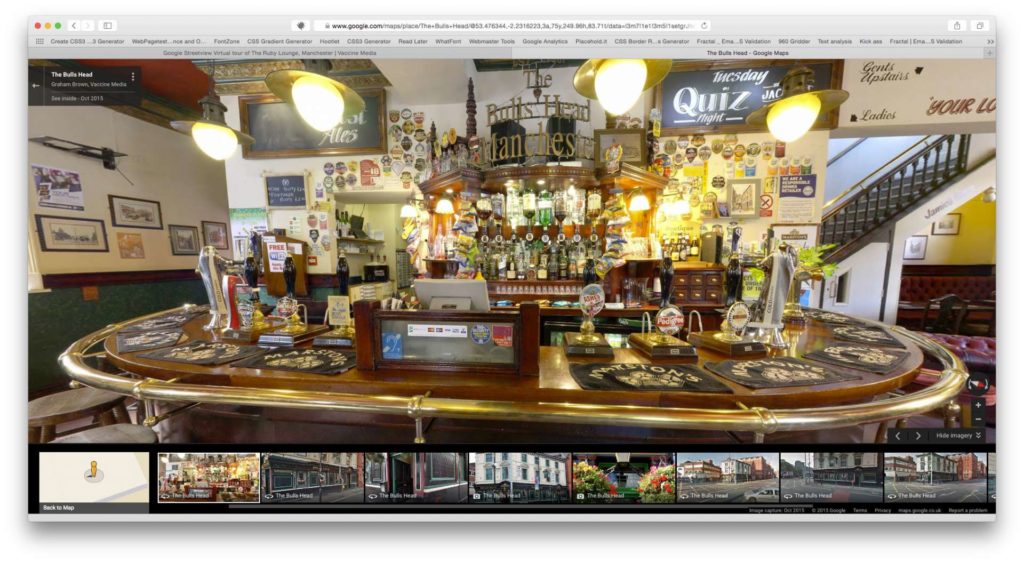 A lot of you may be thinking: “Why do I as a business owner need a 360 degree Google Street View virtual tour?”. Well the answer may be different depending on what kind of business you actually own / run so here we’re going to hi-light the reasons for various market sectors so you can […] 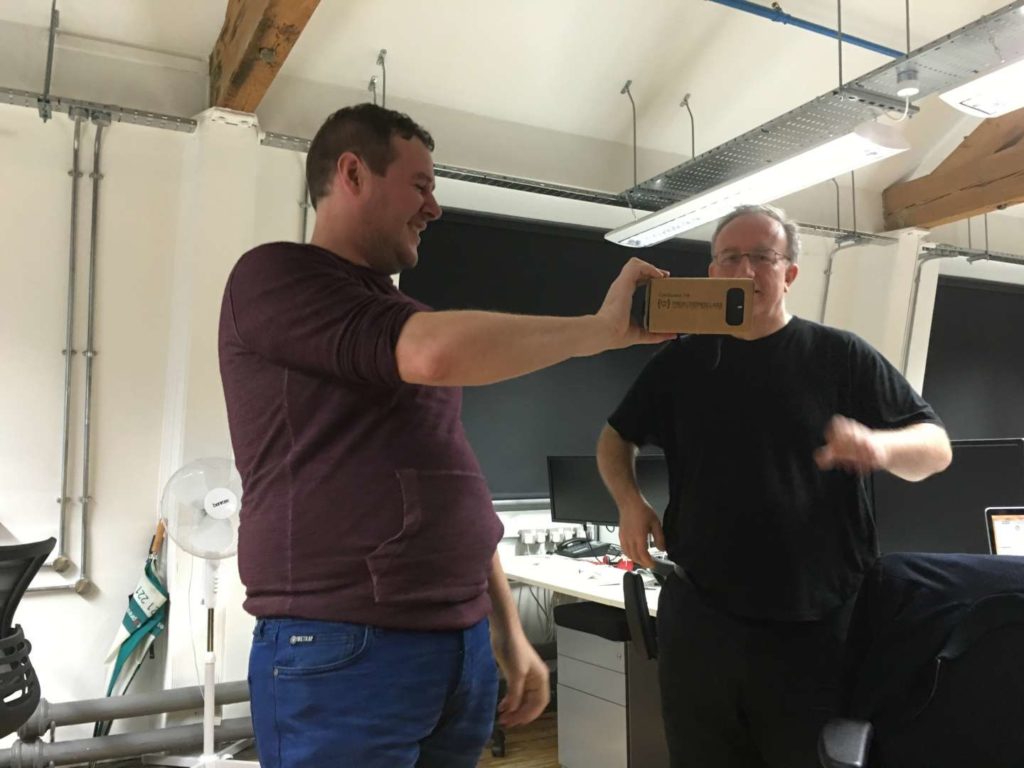 So recently we produced a Google Street View Virtual Tour of the CTI Digital office based in the trendy Northern Quarter of Manchester. Now if your head has been under a rock for the past 12 months you may not know about the new virtual reality craze which is Google Cardboard. Google Cardboard Virtual Reality […] 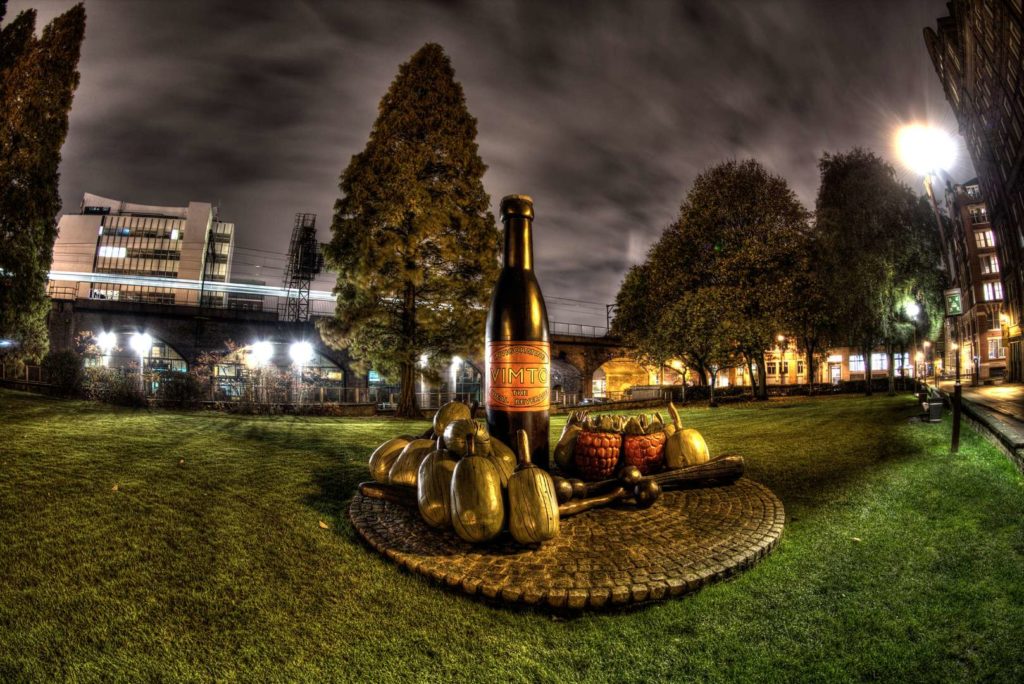 This HDR photography in Manchester set was taken around the grounds of UMIST (The University of Manchester Institute of Science and Technology), formally known as “The Tech”. It has housed some of the greatest scientific minds to have worked establishing a reputation as a university for carrying out major research and was instrumental in the fouunding of what is […] 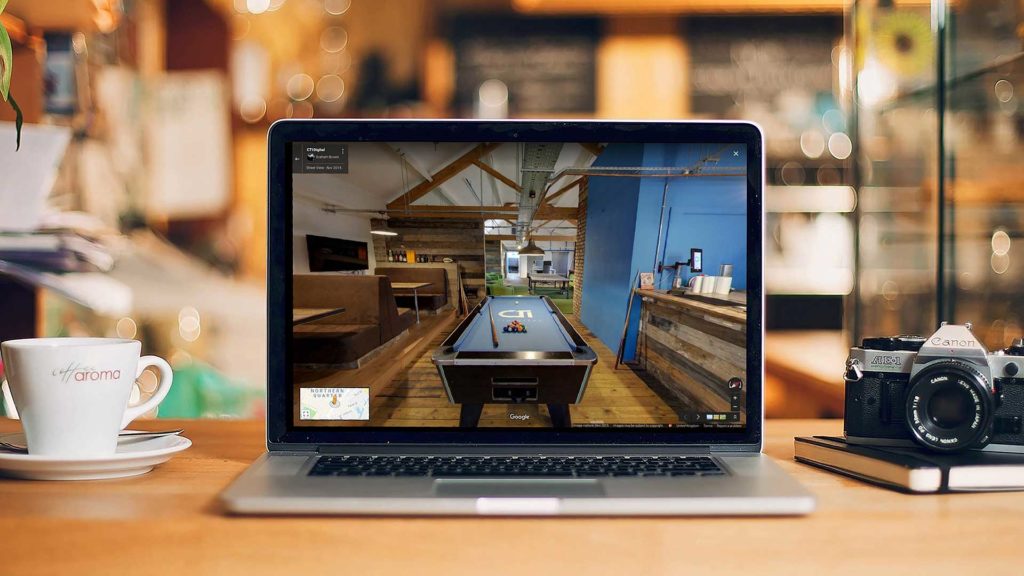 Build guest maintenance (measurements have demonstrated that sites with virtual visits are seen 5-10 times longer than those without). Increment online income altogether, as per a late study by the Carlson Hotel Group up to 135%. Permit your business to emerge from the rest. 75% of reviewed customers went to 3-4 lodging sites before […]

Google Cardboard – Virtual Reality on the Cheap or a Serious Contender to Expensive Counterparts? 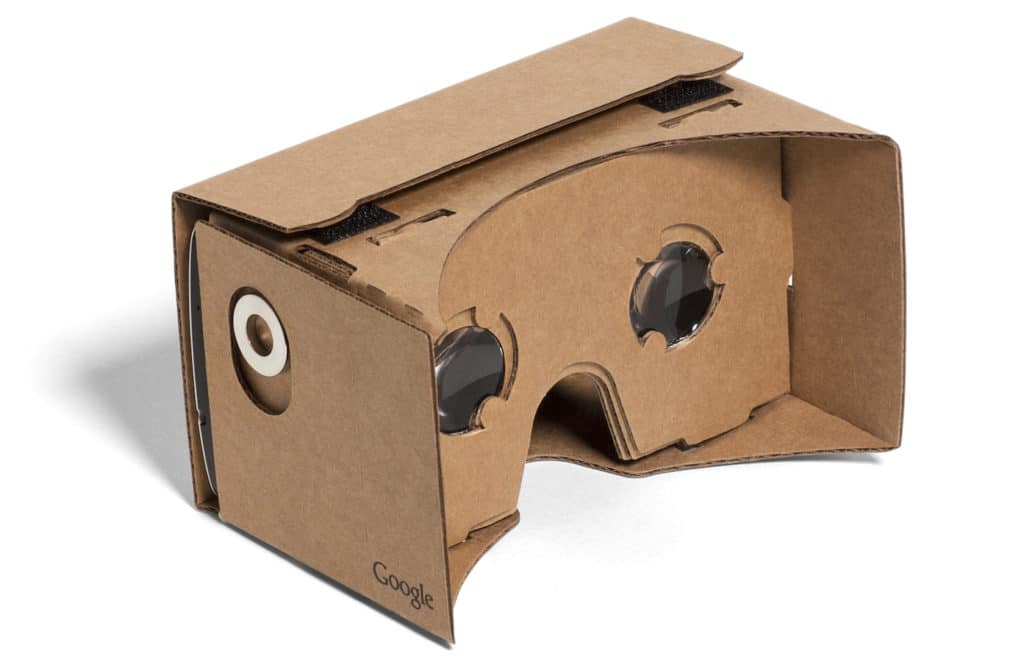 For those who are unfamiliar with the concept of virtual reality, here’s a brief definition courtesy of Wikipedia: Virtual Reality (VR), which can be referred to as immersive multimedia or computer-simulated life, replicates an environment that simulates physical presence in places in the real world or imagined worlds and lets the user interact in that world. Cyber Zone – Hosted […] 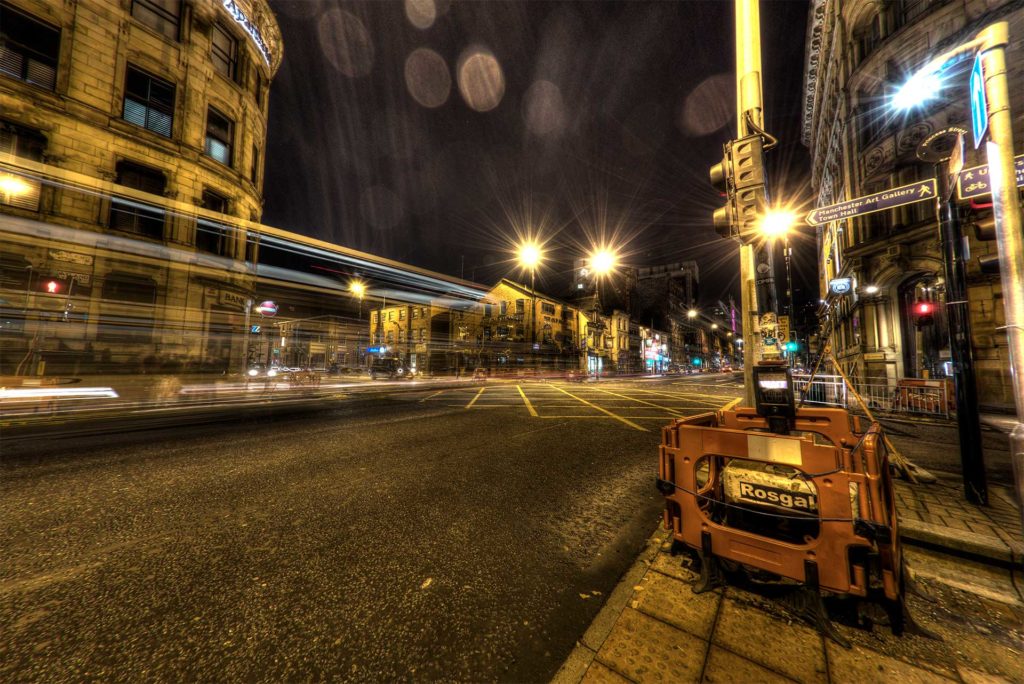 So tonight after viewing several tutorials and lectures on the subject of HDR photography I decided this evening to give it a go for myself and here are the results. The first is from the bedroom office I normally use to produce and develop the 360 degree virtual tours from. The only light available was […]

After having a lot of fun using the new Photosphere app on iOS on the iPhone5 I’d like to up my game a little and improve the stitching quality of the virtual tours produced using this awesome photography app to take photospheres while out and about on the fly when visiting exotic places, urban exploring or whenever the mood […]

Technical review of the “Inside Abbey Road” Virtual Tour Experience 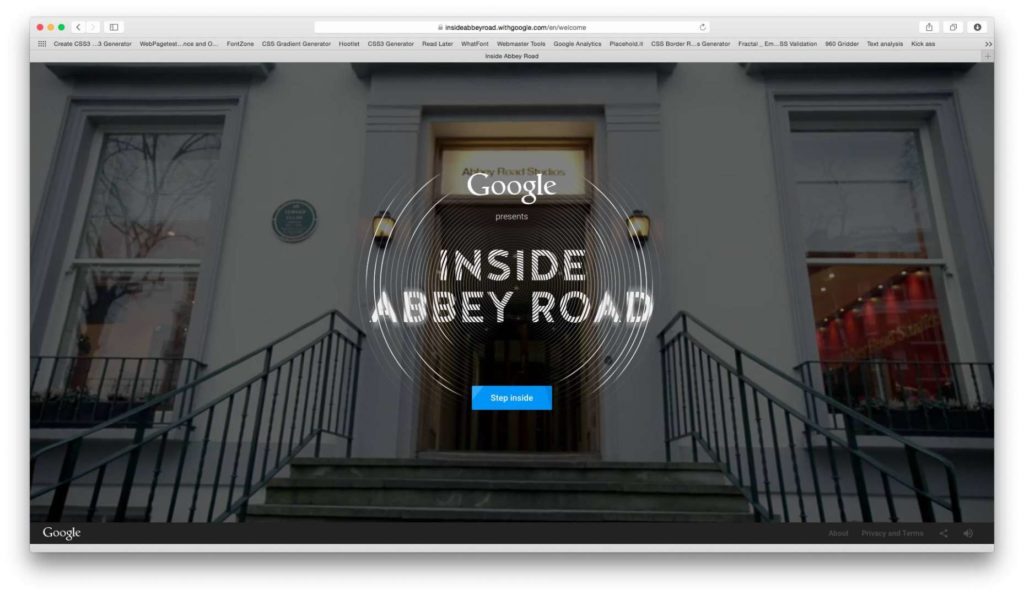 The doors were virtually opened recently to the world famous Abbey Road Studios who have been host to a multitude of recording artists including The Beatles, Adele, Blur, Adam Ant and Oasis via a Google Street view style virtual tour entitled Inside Abbey Road with an interactive multimedia overlay featuring inline video and interactive mini-games which are […]

We recently took a trip to Florida and I saw this as an ideal opportunity to put Google’s Photosphere app for iOS through it’s paces. For those of you who have never heard of Google Maps, Google Street View or, more importantly Google Photosphere let me educate you. Google Photosphere – Virtual Tour Photography on […]

We use cookies to ensure that we give you the best experience on our website. If you continue to use this site we will assume that you are happy with it.OkPrivacy policy